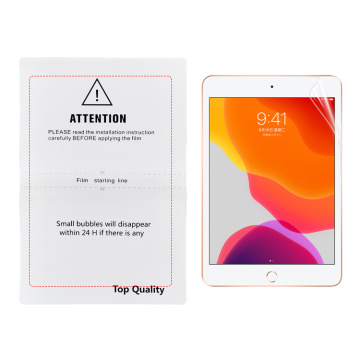 Is paperlike screen protector worth it?
The film cutting machine is a screen protection cutting device customized on demand. It can cut various soft films, like TPU, TPH and PVC material.It is necessary to stick the screen protection film, so that it can prevent the screen from being scratched and play a good protective effect on the tablet.
Paper-like film, its use is relatively simple, it is for those who are not accustomed to using touch screen operation, they usually like to write on paper with a pen, and record the content, the role of the film is this.
If you have the habit of drawing and writing documents on the ipad, you can start with a paper film, and you will feel that the screen becomes smaller and it feels better to write, and it is more writeable than ordinary films, easy to write, and better to control the stylus.
The paper-like film is similar to the tempered film, but the paper-like film has a greater impact on the visual effect. It will feel that the screen becomes smaller and the writing feels better, and it is more writing than the general film. As for the tempered high-definition film, the film Too slippery and difficult to write.
The advantages of screen film cutting machine are keep away from inventory pressure, low investment cost, and achieve profitability, etc. 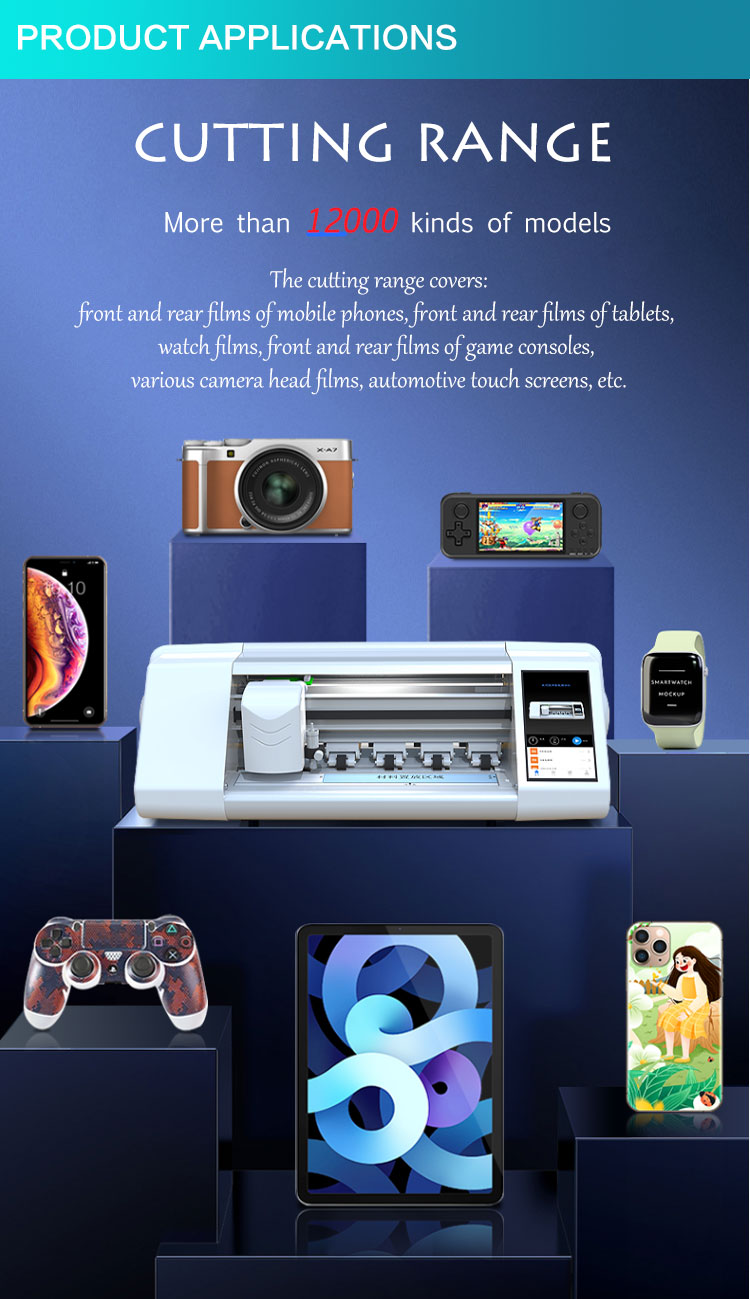 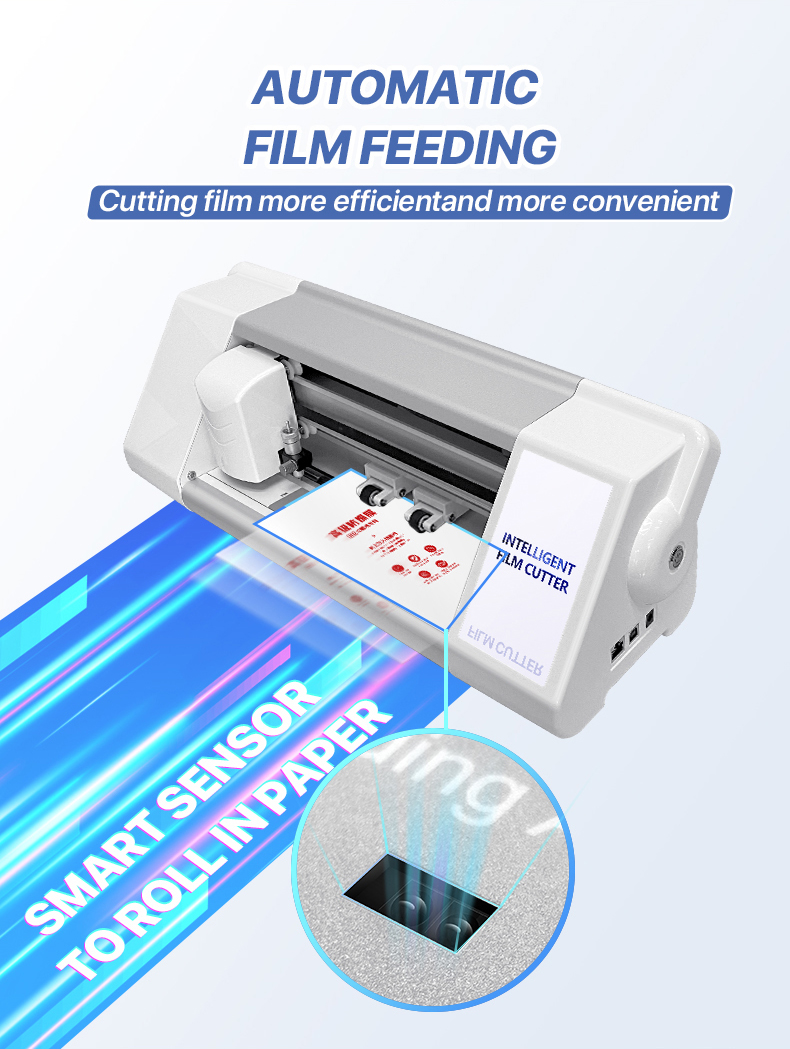 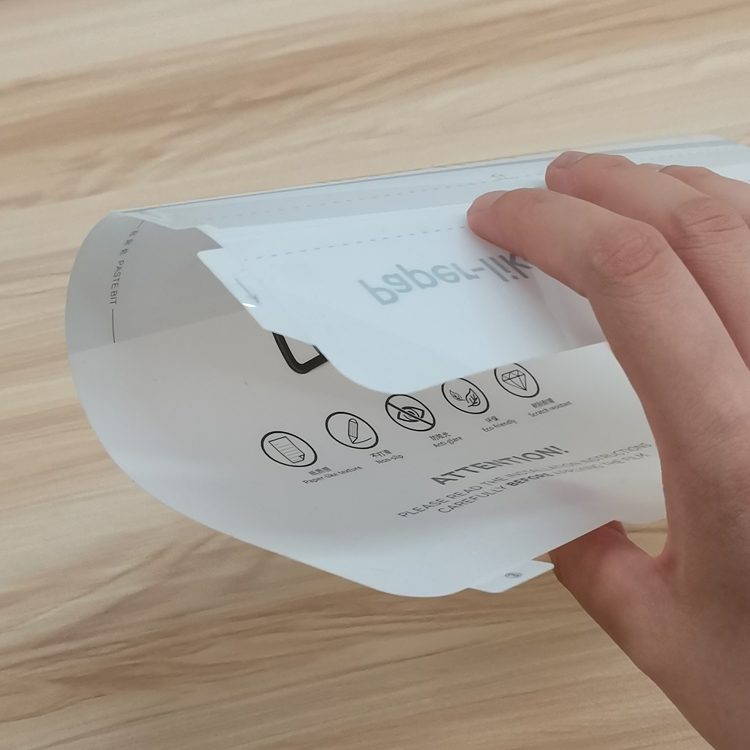 What is a mobile phone film cutting machine? What's the outlook? 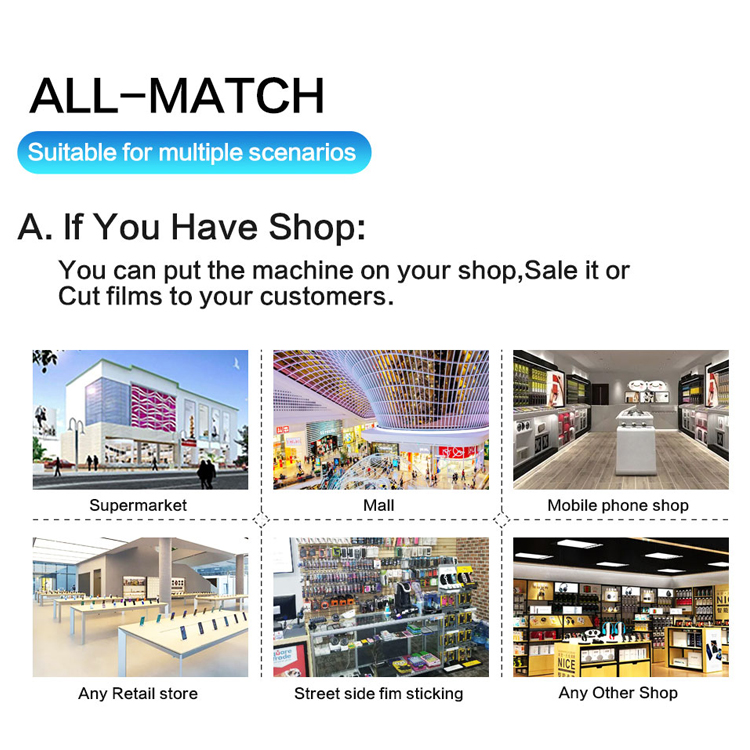 2. Laser cutting machine
Advantages: It can cut high-demand explosion-proof films, privacy films, hardened materials, etc., and has a good cutting effect on complex shapes such as small-angle holes. At the same time, the laser cutting machine does not need to make a knife mold, and can quickly make a good sample.
Disadvantages: high cost, one is about the price of three die-cutting machines. The cutting speed is slow, about five to six hundred slices per hour. Harmful gas and a lot of dense smoke will be generated during cutting, and the edges of cutting are prone to yellow edges and burrs.

Shenzhen Customized Technology Co.,Ltd is a MANUFACTURER of TPU Screen Protector and PET screen protector well-equipped testing facilities and strong technical force. Operating products include: Film Cutting Machines,TPU Screen Protector, Back stickers, Tempred glass films etc. With a wide range,good quality, reasonable prices and stylish designs, our products are extensively used in screen protector. Our company has passed the ISO9001:2000, ISO14001, RoHS, SGS report, we have established and continue to improve HSPM restricted substances management system to meet the RoHS directive requirements. Our products are widely recognized and trusted by users and can meet continuously changing economic and social needs. Welcome new and old customers from all walks of life to contact us for future business relationships and mutual success!

Email to this supplier